In today’s scenario, the entire world is slowly heading towards destruction. The steep cliff on which the entire revolutionary human race is currently standing on is so feeble, that a minor imbalance can have human have humanity down to the depths of destruction. In such times, with the help of the three values of Truth (Satya), Love (Prem) and Happiness (Anand) and adopting the principal ‘Purity is the only decisive norm’ (पावित्र्य हेच प्रमाण), Sadguru Aniruddha Bapu has shown the path of casting away the darkness of ignorance.

So that Dharmakshetra should not turn into Kurukshetra…

All of Sadguru Aniruddha Bapu’s actions, his life work are directed towards this one aim of not allowing a Kurukshetra to be created from this Dharmakshetra.

To bring this principle to life, the necessity of ‘Bhakti’ (devotion), one of the five Purshartha’s – Dharma, Artha, Kaam, Moksh and Bhakti – was explained by Bapu. Further he motivated all the shraddhavans to walk on the path of Devyanpanth with this five fold Purshartha including Maryada, limits or boundaries which is the sixth and most important Purshartha. He wrote and published the three granthas (holy scriptures) Shreemad-Purushartha; 1. Satyapravesh 2. Prempravas 3. Anandsadhana – enlisting these principles. Today all the shraddhavans can avail the benefits of the Grantharaj to achieve their overall progress. Sadguru Aniruddha Bapu has thus educated the common man in personal development. 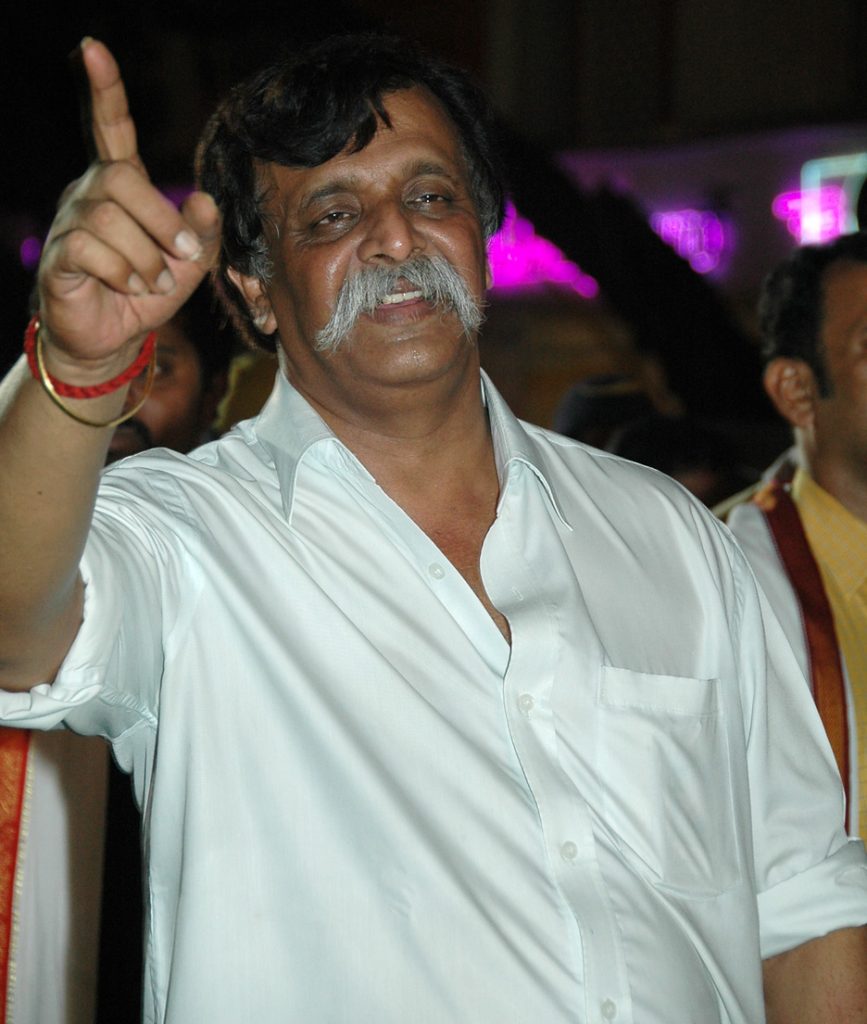 Sadguru Aniruddha Bapu aspires to bring the Ramrajya for shraddhavans by the year 2025. This is his dream and ambition, which he aims to achieve. Bapu breaks the shackles of the unnecessary rituals and blind faith and age old customs and shows the path of righteousness through his teachings and preachings. The common man is enslaved by many unnecessary customs and false traditions as the truth behind them is completely neglected. Sadguru Aniruddha Bapu guides his shraddhavan friends through every action and work of his to absolve the common man from these.

The meaning of Aniruddha is ‘unstoppable’. Bapu, just like his name can independently takes his mission towards completion.

Solace to the common man in this ‘Kaliyug’

“I am one amongst you.”says Sadguru Aniruddha Bapu about himself, and herein lies his uniqueness. He is the one who bonds himself to others in a friendly manner. He is a friend who loves and adores everyone immensely. He is the ocean of Grace (Krupasindhu), the one who finds joy in the happiness of others. He is someone who is considered by millions of people as their very own. Along with being a friend who never abandons, he also is the Sadguru who always provides the support (manasamarthyadata) in trying times. A guiding light who directs one on the path of salvation.

And therefore Sadguru Aniruddha Bapu firmly supports all his shraddhavan friends in their difficult times, providing all the necessary support. “You and me together, nothing can be impossible” and “I will never forsake you” – are two of his promises which summarize his mission very aptly.