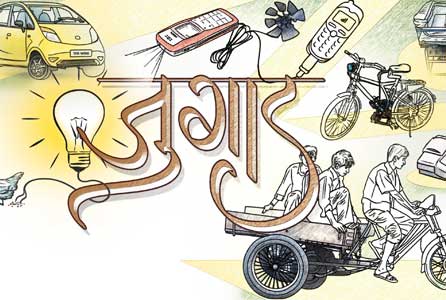 We acquire knowledge on performing Bhakti, as for knowledge originates from Bhakti itself. However, what if I am unaware of whose Bhakti it is that I must perform? For I should at least have the knowledge to reckon that and in today’s times, there is no other resolve for tiding over, than to contemplate over it.

On 3rd of October 2002, Sadguru Shree Aniruddha had emphasised over the concept of knowledge and its correlation to Bhakti and Seva, while introducing the 13 Point Programme. Thus, to take the concept forward, the novel initiative of the ‘General Knowledge Bank’ was launched.

Change is the only constant thing in the world. The ‘General Knowledge Bank’ was, therefore introduced to remain updated with the developments taking place across the globe every day at each passing moment and to accustom oneself to them.

The world has become intimately connected due to science and technology. If we do not stay in touch with the ever-changing world and cope with the changing times as also the technology, we may undoubtedly fall behind. Moreover, holding knowledge pertaining to fields apart from one’s own is considered crucial in today’s times.

Sadguru Shree Aniruddha elucidates on the basic knowledge of a subject and its correlation with spirituality while interacting with his Shraddhavan friends on Thursdays. Bapu has uncovered and explained in simple terms, several universal truths through his interactions. He introduced uncommon concepts such as ‘Swarm Intelligence’, ‘Chemtrails’, ‘HAARP Technology’, ‘Nanotechnology’ and the like from the fields of science and technology. Apart from this, the Great Scientist, Dr Nikola Tesla and important guidelines regarding personal health care, were also familiarised through the Thursday interactions. 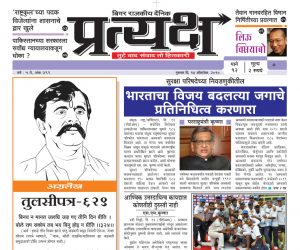 Sadguru Shree Aniruddha has unlocked a General Knowledge treasure-trove through the Dainik Pratyaksha, a daily launched in the year 2005. Information on various subjects is regularly covered in the daily. It dispenses information on different subjects ranging from Finance, Forensic Science, Share Markets, Travel, Medicine, Law, Information Technology, Environment to Rural Development. Moreover, the current geopolitical affairs covered through the published news articles allow us to remain updated on further developments. Apart from the periodic daily, the ‘Dainik Pratyaksha’ publishes an Anniversary and a New Year Special Issue as well every year. The daily along with the special issues, together prove to be nothing short of a treasure-trove of General Knowledge and thousands have availed it.

3. The Exponent Group Of Journals

Along with the computer, smartphones and the internet have enabled the constant flow of knowledge to everyone’s disposal. Thus, the Exponent Group of Journals has been put together to cater to the varied interests of people in various subjects.
The Exponent Group of Journals, which are available in the form of e-journals, aids one to enrich their knowledge in specific subjects. The e-journals are published every three months on eight different subjects. These include General Engineering, Chartered Accountancy, Stock and Share Market, Professional Medicine, MBA, Information Technology, Electronics, and Health & Health Services. 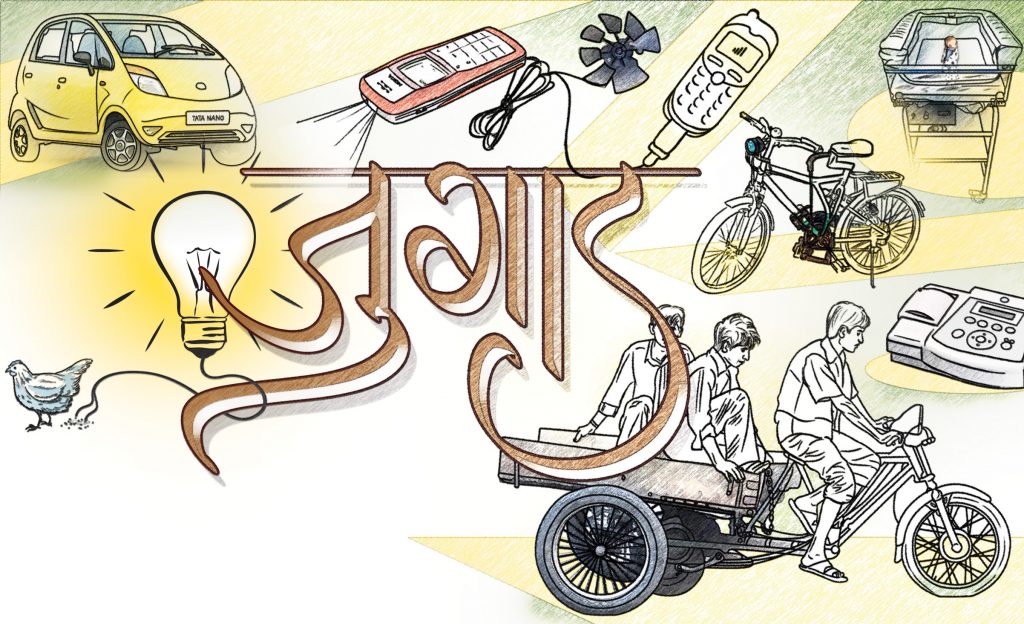 We are often so caught up in our routine work that we are unable to keep ourselves updated with the developments in our field of interest or even to take notice of the changes in the state of affairs around us. Nonetheless, despite our ignorance of the happenings around us, Sadguru Shree Aniruddha is always cognizant of as also vigilant towards reality.

Sadguru Shree Aniruddha has thus, conducted seminars himself on varied topics, some of which include, Jugaad, Nanotechnology, Cloud Computing, Social Media, Swarm Intelligence, Attention Economy, Holography and Dr Nikola Tesla. The most significant aspect behind it was Bapu’s tireless efforts and unremitting research on the topics. The seminars were not just conducted to share general knowledge on the topics, but Bapu’s entire focus lies in putting that knowledge to use in our routine lives. Many of the concepts presented in the seminars were applied accurately and implemented successfully in the different projects undertaken by the organisation.

Sadguru Shree Aniruddha takes immense efforts to enhance his general knowledge and sets a living example of the phrase, ‘Practice What You Preach’. Moreover, he endeavours to find various alternatives to make available the bare necessary general information to all, so that they could easily put in the efforts for enhancing their knowledge. If each person avails the alternatives which are a result of his utmost efforts and makes the most of it through active participation in the General Knowledge Bank, it will rid one from the fear of being left behind in the rapid flow of changing times.