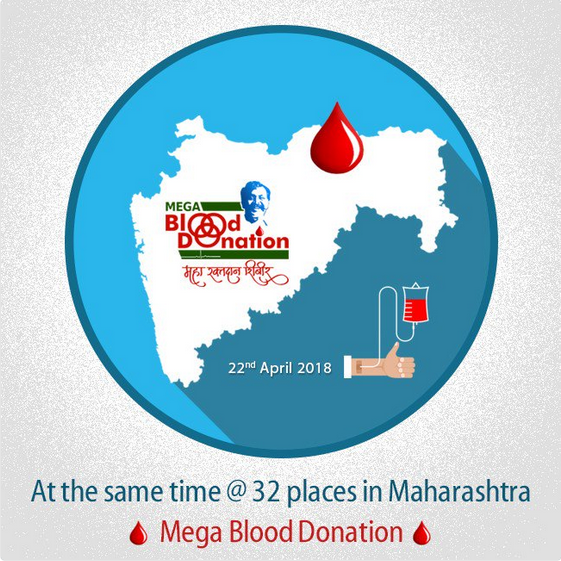 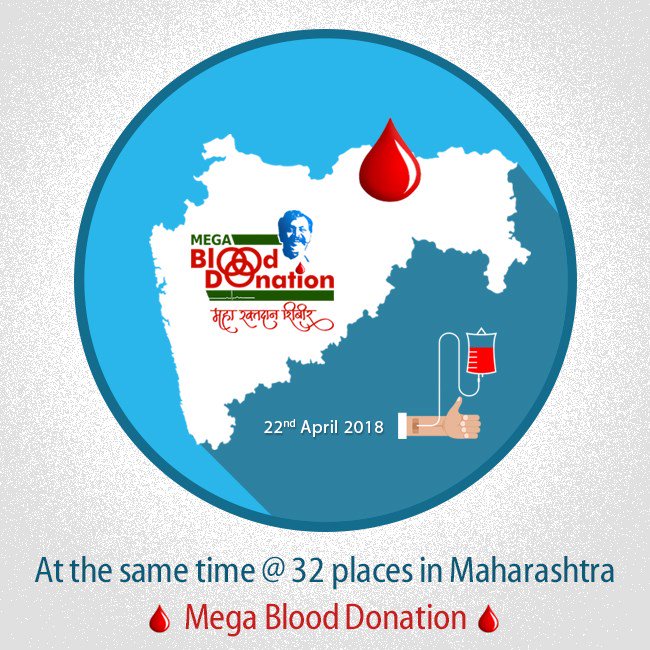 You may also like our other updates on Blood Donation:

Like every year, https://t.co/fTrmIuLRLC and its sister organizations are organizing a #MegaBloodDonation camp on 22nd April 2018 at #Bandra, #Mumbai. Below graph shows a total of 58,212 blood collection units donated at this camp from 1999 till 2017 pic.twitter.com/I2AeE0iaXw